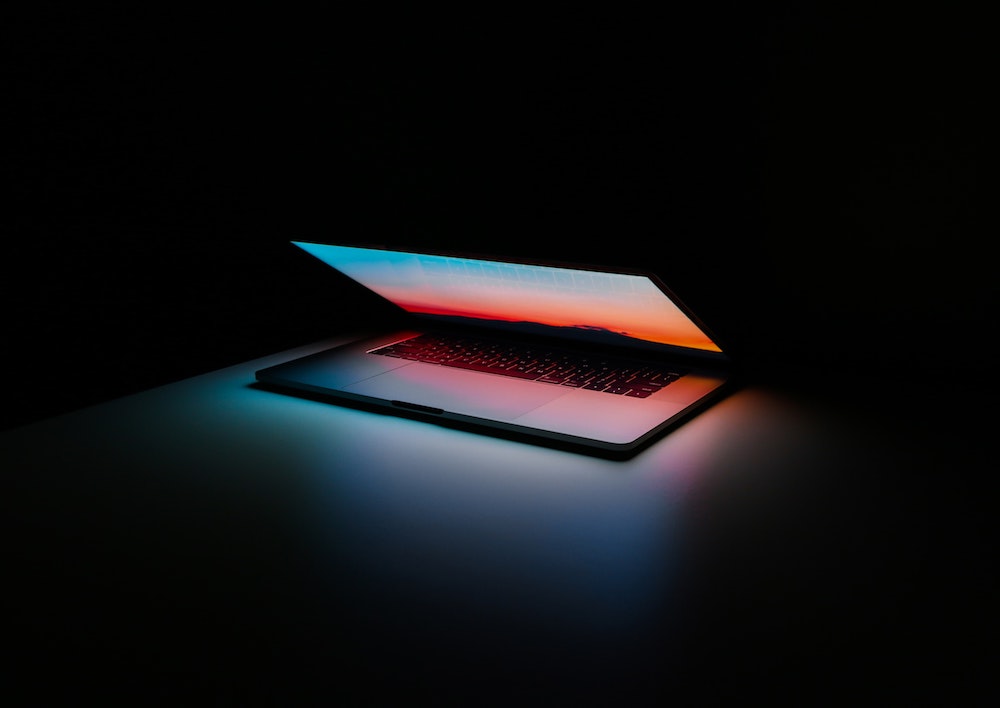 Technology has begun to play a major role in the New Zealand property and real estate industries in the last decade. This movement has been given the name PropTech. Just like FinTech (Financial Technology), GovTech (Government Technology), PropTech is the name generally used where technology and the property industry come together. The term is mostly commonly used by startups who exist to fill gaps or increase efficiency in a process or tool.

Many aspects of the real estate industry have remained untouched by technology while other industries have embraced it. This, however, has changed in recent months and years as access to technologies and innovations become more prevalent and start to gain a hold.

As Kiwis, we pride ourselves on innovation in any given field, however within the real estate industry, we have allowed other countries to lead the way. In the UK we have seen initiatives like Purplebricks, which give buyers and sellers access to radically reduced cost real estate services by using technology to automate large pieces of the process. In the USA we see major property portals like Zillow and Realator.com begin to dominate the scene and launch major iBuying and financing options. We have even seen large portals gain dominance in Australia with Domain and Realestate.com.au gain the market share of listings and real estate services.

So why is it then that New Zealand has been lacking major initiative? One reason could be because of the relatively small market. Another could be the TradeMe dominance from day one in NZ. It would seem that both of these have played a part, otherwise we might have seen some of the overseas portals attempt to enter the NZ market and we still might?

Since we have begun to see technology appear on the scene, we haven't seen a whole lot more than listing sites like TradeMe and Realestate.co.nz who tack services onto the front and end of the property transaction process. Neither of these two examples have truly attempted to innovate yet and we can only speculate that they will begin to as others enter the market.

The future of PropTech in NZ

As the New Zealand property market continues its hot streak with demand out stripping housing stock, listing on trademe is almost the only marketing needed. Simply post the property and watch the enquiries and offers come rolling in. However, if we continue on this trajectory, perhaps even trademe comes under threat with Facebook offering free listings within their market place and other listing services popping up with reduced fees. These listing services often have very low overhead and can quickly gain small footholds.

As we well know, Kiwis can not stop innovating. It seems inevitable that PropTech will kick off in a big way on our shores soon enough and we will begin to see tailored services for the NZ property sector that will truly be game changing. We at PropertyDirectory.co.nz look forward to covering these developments.

Do you own a NZ PropTech company? Add it to our list here http://propertydirectory.co.nz/

Submit your listing to property directory to be seen by Kiwis. Propertydirectory.co.nz is proud to list NZ business and services to help Kiwis find you.

Mortgage rates are at historic lows, and many people are wondering what this means for them. If you're considering buying a home, it's important to understand the current mortgage interest rates so that you can make an informed decision. This blog post will go over some of the most significant trends in low mortgage interest rates, as well as what they mean for your finances.

Continue Reading
Getting Your Home Ready To Sell, Tips for Selling and Marketing your Home

This article will provide you with a lot of helpful information that can be used in the process of selling your home. It will cover topics such as how to advertise, what an agent does and the types of things best to do in order to sell your property quickly.

Continue Reading
What is a buyer's agent in real estate and are they used in New Zealand?

For a prospective property buyer in New Zealand to employ a buyer’s agent, typically they will require their services to find and help close on the right property. A buyer will expect the agent to use their experience, contacts and local knowledge to find properties both on and off the market that best fit the buyers needs